Hiatal hernia is a very common cause of GERD, and it is a condition where the stomach bulges up into the chest cavity, outside of the diaphragm, where it is its normal position.

Helicobacter Pylori is clearly associated with GERD, but the mechanism is not fully understood yet. There is, however, ample evidence that an eradication of H. Pylori is not beneficial for the overall health of an individual. As a result, antibiotics are not the proper treatment, although along with PPI are the most commonly prescribed treatment. The most recent theories, based on scientific evidence, propose the idea that an overgrowth of the H. pylori population will lower the acidity in your stomach, (yes, H, pylori has the ability to supress acid secretion). Low acid levels in your stomach will result in understimulation of the pancreas, which will release less enzymes into the small intestine. With less enzymes produced, some of the carbohydrates will remain undigested, and they will become food for microorganisms. This will result in an overgrowth of microbe in your small intestine, where they shouldn't be. (SIBO) The excess bacteria, fed by incompletely digested carbs, will produce a lot of gas, which will increase the intra-abdominal pressure. The additional pressure will cause the lower esophageal sphincter to open up, allowing the acid to escape in the esophagus. Here is a a study to find out if there was any correlation between IBS and GERD.

Acid reflux is many times present in obese patients, though obesity might not be the actual cause. Obesity many times is caused by a improperly balanced microflora, or obesity can contribute to hiatal hernia onset. This means it's wiser to not treat obesity as a separate cause of GERD, but rather in conjunction with the other two causes.

Since hiatal hernia is one of the most common causes of acid reflux, the first question coming in mind is: "Do I have it?", and "How can I fix it?". Unfortunately, surgery can only fix temporary, and the recovery time does not recommend it as a viable treatment. However, there are a few things you can do to fix it.

A milder approach is a milder, natural, selective antibiotic, combined with probiotics. Obviously, this is a slower treatment, but it will pay off in the long run. 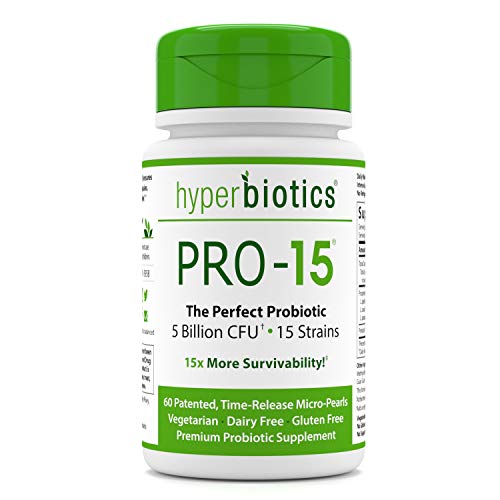 One of the most successful and less invasive treatments is the probiotics. Probiotic supplements are developed to target pathogens, and specifically H. Pylori. They won't wipe off the entire microflora in the process, and they have a lot other benefits. One of the commercial strains to fight H. Pylori infections is Lactobacillus Johnsonii, formerly known as Lactobacillus acidophilus. Not all Lactobacillus Johnsonii strains are effective in killing H. pylori, although they produce the same amount of lactic acid. Some other effective fighters against helicobacter are L. acidophilus LB, L. casei, L. johnsonii La1, and L. lactis. Weissella confusa and Bacillus subtilis are also very effective, though they secrete different bacteriocins than the former group. Saccharomyces boulardii is also a great probiotic very effective for treating various bacterial pathogens, including H. Pylori. More information here. 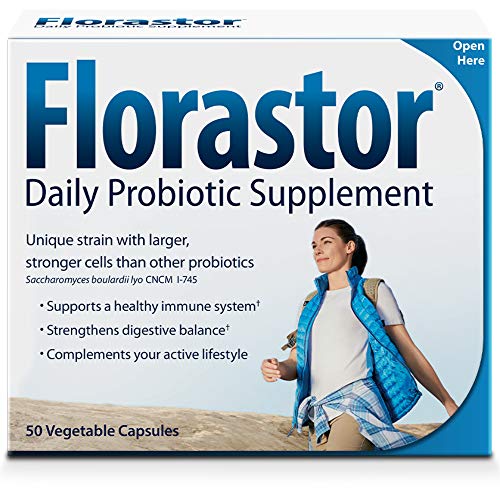 There are some other natural, effective treatments against H Pylori infections. Dr. Carnahan, a family doctor, who is also certified in Integrative Medicine, recommends trying natural methods before using the allopathic treatments, which are effective, but come with a taxing price on the patient's microbiota. She prescribes her patients treatments based on Zinc Carnosine and mastic gum. Other remedies are mastic gum and berberine. Here is a list with some natural remedies for H. pylori: 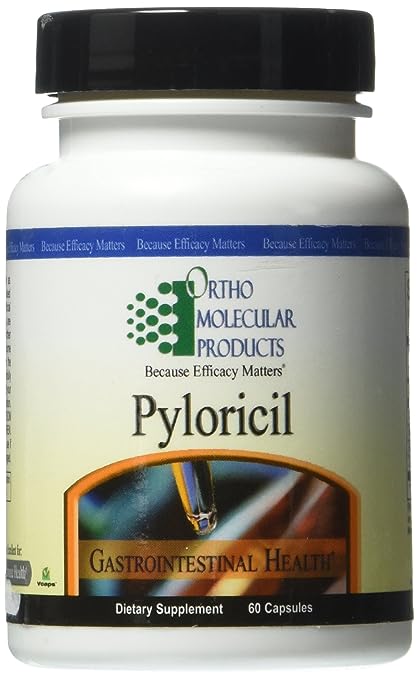 All about Lactobacillus gasseri probiotic. Read about scientific research, health benefits, food sources, where to buy it, and side effects. Learn about various strains of L. gasseri, and what application they have in the real life. A comprehensive document with links scientific research.

Probiotics for Weight Loss – The...

Learn how I lost 10 pounds in 5 months by accident. The reason is a probiotic supplement that I took for something else. I struggled to get rid of the 10 pounds since forever. I reached now a perfect BMI without any diet and effort, learn how.

Charles Svitlik - Sat, 04/16/2016 - 19:35
Hello - great website! I read that L. acidophilus was renamed to L. johnsonii in this article. Is that the case? I have been trying to purchase L. johnsonii without too much success. Acidophilus as you know is very available. Thank you! Charlie [email protected]

Dorian Bodnariuc - Mon, 04/17/2017 - 20:35
It wasn't renamed, more like it was discovered as a new species, and named accordingly. Before that it was considered the same as acidophilus. When you look for a supplement, make sure it has L. johnsonii. Take a look at https://microbewiki.kenyon.edu/index.php/Lactobacillus_johnsonii