Why Do We Need Fermented Foods?

Probiotics are not a new medical discovery, humanity has been eating fermented foods, the best source of probiotics, since the beginning of history. The modern era has rediscovered the probiotics, hence the extra attention given by the medical world, the health industry, and the media.

Probiotics are tiny life forms, such as bacteria, and yeast, that live in symbiosis with humans, and other mammals. The probiotics live inside our gut, and help us maintain in shape in a few ways. They fight other bacteria, by releasing substances that are toxic to other bacteria, named bacteriocins, to kill the bad bacteria. They also help us boost our immunity, the mechanism is not fully known. There are a lot of other benefits associated with probiotics, they are documented scientifically, but the mechanisms are not yet fully understood.

It is probably not necessary to mention that not all bacteria are beneficial for our health, everybody knows that. Therefore, the fermentation process needs to be controlled in some way, on order to restrict the bacterial growth to only beneficial bacteria, and inhibit wild bacteria that will spoil the food, and will make us sick. The process can be controlled in a few ways: 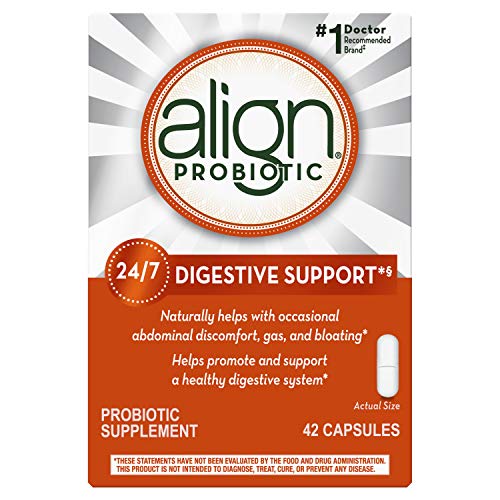 Align is probably one of the best probiotic supplements. The unique patented, strain Bifidobacterium infantis 35624 in Align is not found in any other products. The most notable effect of Align is on Irritable Bowel Syndrome. Many people report miracles after starting on Align. The only concern with Align are the additives, that for some people seem to create problems. I, personally didn't have any problems with the additives, because the doses are so small that they don't have any impact.

Bifidobacterium infantis 35624 is the main active ingredient in "Align Digestive Care".
Here is an abstract with the research about the...

Probiotics and Digestive and Immune System

How to Make Boza Drink

Boza is a thick drink, slightly alcoholic, with a sour- sweet taste, that varies depending on the amount of sugar added, and the fermentation length. Boza is an amazing fermented drink, which contains a lot of probiotics, vitamins A, B, and E, in a highly bioavailable form, and it caries all the health benefits of a probiotic drink. In most of the Eastern European countries, the drink it is called boza, after the Turkish name, where it originates apparently, or braga in Romania. There is also a similar recipe made from bread, called kvass, and that recipe was firstly brewed by Russians.

Probiotics are microorganisms in a symbiotic relationship with humans, and prebiotics are the food for the microorganisms. In order to benefit from probiotics, (the good microbacterial flora), we need to nourish them, to allow the proper growth of their colony; without the proper food the micro flora would just starve, and eventually die.

Sour pickles, also called lacto-fermented pickles, or probiotic pickles are very easy to make at home. The sour pickles recipe is very simple, add one Tbs salt per quart of water, and let it ferment. Lactic acid bacteria will do the rest for you. See inside tips on pickling, and what vegetables you can pickle with lactofermentation.