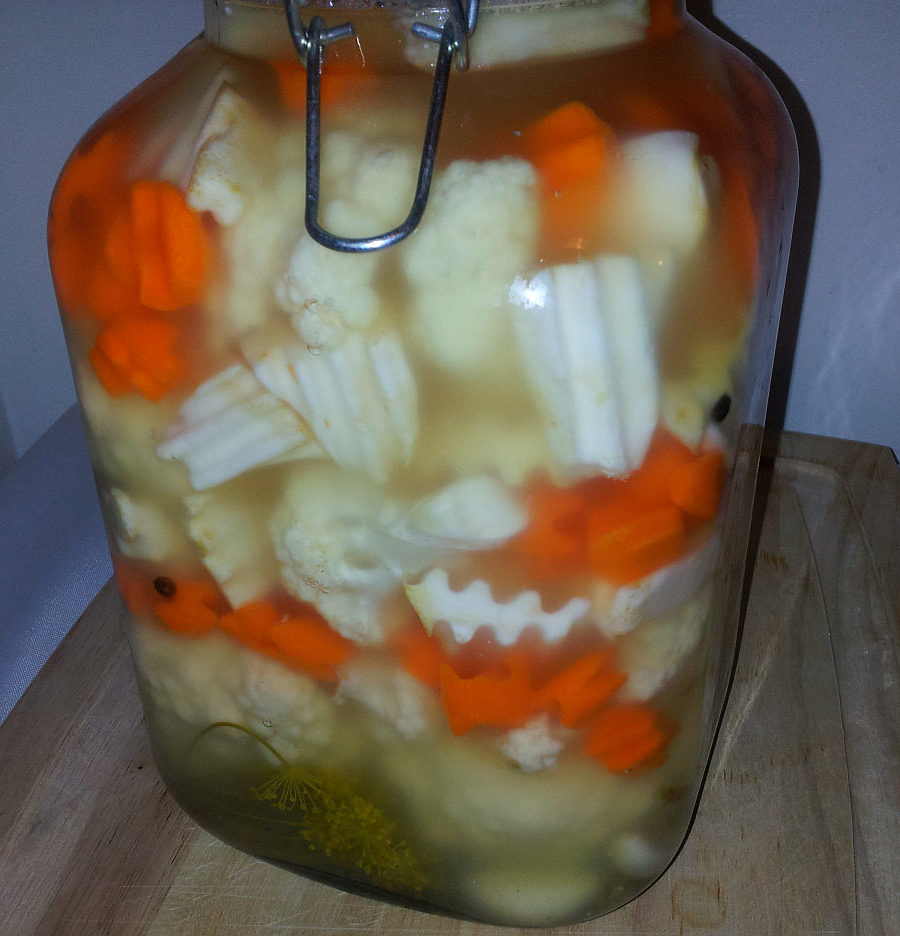 How To Make Sauerkraut, Probiotic Pickled Cucumbers, and Pickled Vegetables Sour pickles are obtained by fermenting various vegetables in a brine. The process is also known as lactofermentation, because of the lactic acid bacteria, which are responsible for the fermentation process. Sour pickles are a great probiotic fermented food, very nutritious, and healthy. The fermentation … Read more 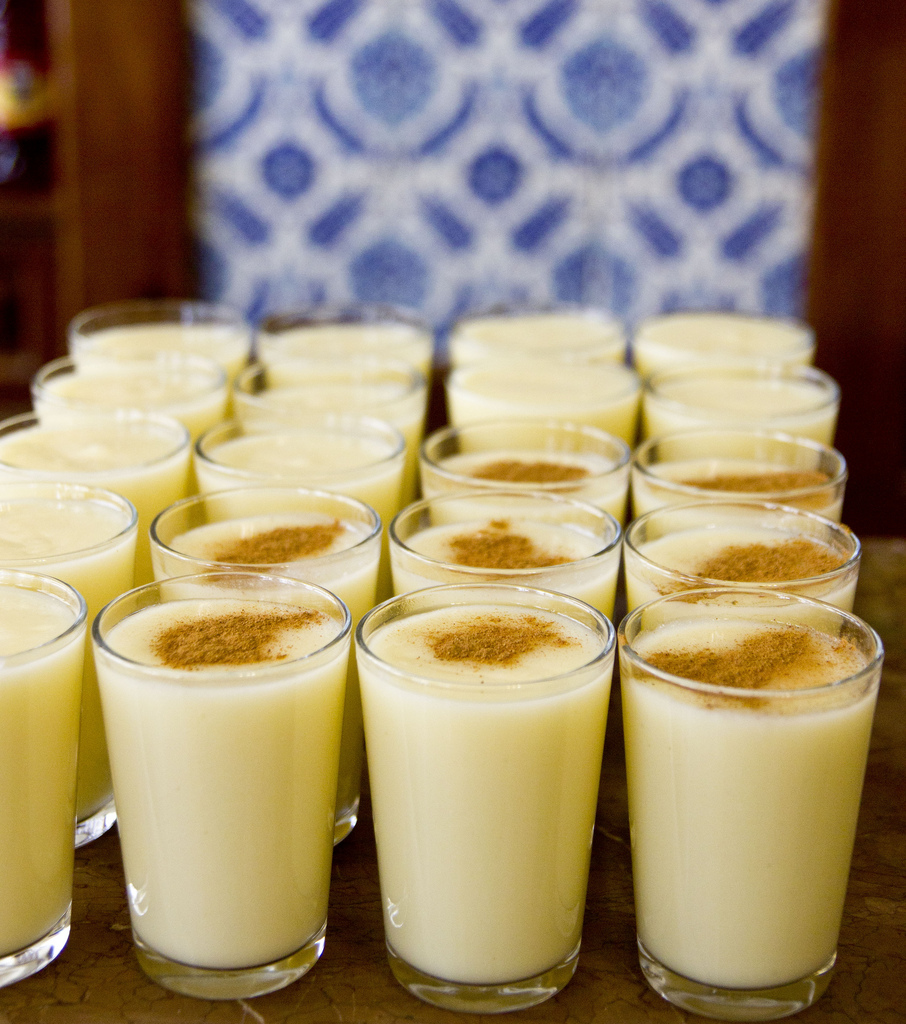 Probiotic Drink Boza Recipe Although the original recipe is done with millet, boza can be made from other cereals as well, and it is equally tasty and healthy. Most often it is made from bulgur, which is more accessible, and easier to process. In most of the Eastern European countries, the drink it is called … Read more

Why Do We Need Fermented Foods? Probiotics are not a new medical discovery, humanity has been eating fermented foods, the best source of probiotics, since the beginning of history. The modern era has rediscovered the probiotics, hence the extra attention given by the medical world, the health industry, and the media. Probiotics are tiny life … Read more