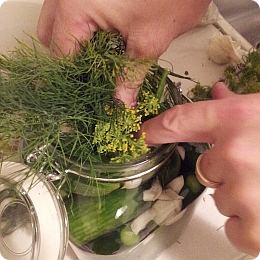 Why Do We Need Fermented Foods?

Probiotics are not a new medical discovery, humanity has been eating fermented foods, the best source of probiotics, since the beginning of history. The modern era has rediscovered the probiotics, hence the extra attention given by the medical world, the health industry, and the media.

Probiotics are tiny life forms, such as bacteria, and yeast, that live in symbiosis with humans, and other mammals. The probiotics live inside our gut, and help us maintain in shape in a few ways. They fight other bacteria, by releasing substances that are toxic to other bacteria, named bacteriocins, to kill the bad bacteria. They also help us boost our immunity, the mechanism is not fully known. There are a lot of other benefits associated with probiotics, they are documented scientifically, but the mechanisms are not yet fully understood. 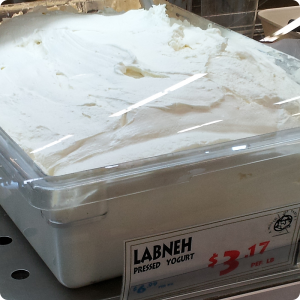 It is probably not necessary to mention that not all bacteria are beneficial for our health, everybody knows that. Therefore, the fermentation process needs to be controlled in some way, on order to restrict the bacterial growth to only beneficial bacteria, and inhibit wild bacteria that will spoil the food, and will make us sick. The process can be controlled in a few ways:

Probiotics and Digestive and Immune System