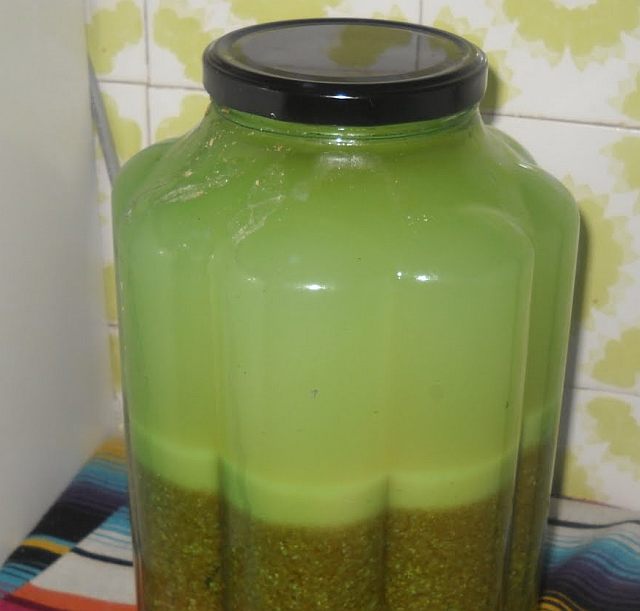 Borș is a sour fermented juice obtained by fermenting wheat bran. Borș is traditionally used by Romanians to prepare their sour soups, (named either ciorbă, or less frequent borș), or they just drink it plain. Borș is pronounced “borsh“, and it might derive from the Ukrainian борщ, (borscht), although the fermented juice recipe is traditionally prepared in Romania … Read more